You Might Be a Mystery and Suspense Lover If… 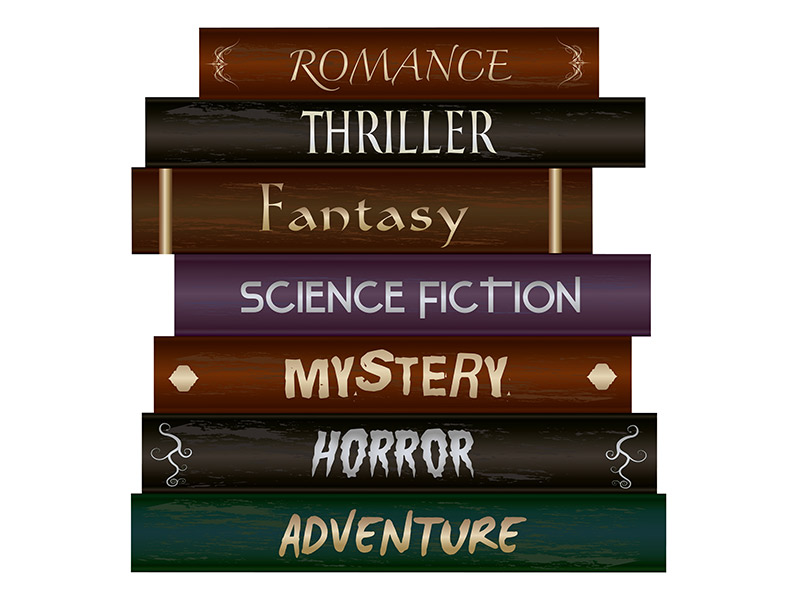 Have you ever noticed a suspicious car drive up to a station while pumping gas? You watch the driver emerge from his vehicle, glance around, and put his hands in his pockets. As he slinks into the building, you make a note in your phone about what he looks like, the color and make of the car, and as much of the license plate number as you can see. You look at your watch, carefully noting the time and date. You’ll watch the news later to see if you need to contact the police. It’s not the first time you’ve done this.

If your phone is filled with such notes, then you, my friend, are one of us. We love a good mystery or suspense/thriller story. We grew up with Nancy Drew or the Hardy Boys, if you’re my age, and Theodore Boone, Boxcar Children, and Encyclopedia Brown among others if you’re younger.

Older now, our choices have increased exponentially! Now we can choose anything from a cozy mystery to a hard-boiled detective story, horrific suspense to romantic suspense. Or anything in between. Many of us don’t know the difference, and that’s one of the things we’re going to talk about here. Genres.

In general, in a mystery story, something happens that isn’t fully explained until the end. A person is murdered in the beginning of the book. If it’s written well, clues will be hidden throughout the novel as to the killer, but we don’t know for sure who did it till the book is almost over. While there’s usually plenty of action, the emphasis is on solving the puzzle.

A suspense/thriller book lets us know who the villain is right from the start. The excitement is less cerebral and more visceral as our hearts beat faster with every word. We follow breathlessly as our hero and/or heroine tries to stay one step ahead of death, or get to the bomb before it goes off. Here, the action is central to the story.

Who are some of your favorite mystery/suspense/thriller writers?