When Debbie Sprinkle retired from teaching in 2004, she planned on doing three things: attend the women’s Bible study at her church, join a local book club, and write a mystery novel. She began going to Bible study on Wednesday mornings, and when her local library started a book club, she was one of the charter members.

After two years, Debbie was asked to be one of the Bible study leaders. In 2009, she was asked to be part of a group that attended the She Speaks Christian Writers’ Conference put on by Proverbs 31 Ministry. After that, Debbie began writing questions for studies, connecting the written word to Biblical truths.

It was at the 2009 conference that Debbie met Kendra Armstrong. And it was their friendship that led to her first book written in collaboration with Kendra, Common Sense and an Uncommon God, published in 2012 by Lighthouse of the Carolinas. The second edition was later released under the title of Exploring the Faith of America’s Presidents.

Originally from St. Louis, Debbie received her bachelor degree in chemistry from the University of Missouri-St. Louis. She worked as a research chemist for many years at both St. Louis University Medical School and Washington University Medical School and is the co-author of two professional articles arising from her work with those institutions. In 1991, she and her family moved to Memphis, where Debbie completed her teaching certification at what was then called Memphis State. She taught chemistry for ten years at a private girls’ school in Memphis before retiring.

So whatever happened to the mystery novel? After attending many conferences, taking many classes, and sitting at the feet of many experienced writers, Debbie wrote her novel, Deadly Guardian. And, in 2018, her dream came true when Mantle Rock Publishing saw something of value in her words. Deadly Guardian made its debut in May 2019. 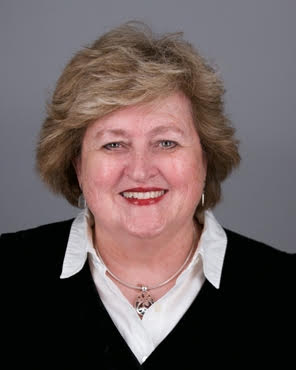