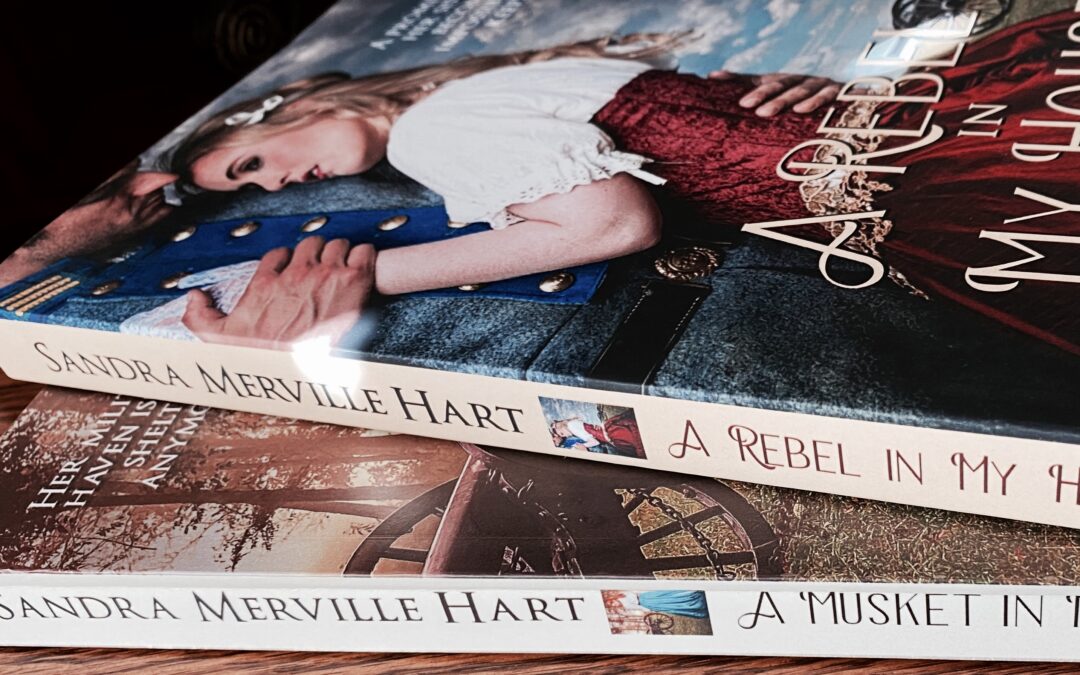 Every story contains the element of suspense whether it be a mystery or a historical romance, like the ones my guest Sandra Merville Hart writes. It’s what engages the reader and holds them there until the very last page. Today, Sandra discusses how she uses characters and settings in building suspense in her historical novels.

You may have described a book as a page-turner to a friend. The book grabbed your attention and held it throughout the novel. You may have been on the edge of your seat in some sections. If so, the author did a great job of writing a suspenseful novel.

“But it wasn’t a suspense novel,” you might say.

It’s true that suspense novels are a genre category. It’s also true that all good fictional stories have an element of suspense.

Consider the following definitions of suspense: pleasant excitement as to a decision or outcome (a novel of suspense); and the feeling of excitement or nervousness that you have when you are waiting for something to happen and are uncertain about what it is going to be.

Reading a novel should bring excitement, anxiety, uncertainty … in other words, suspense.

For example, I write historical romance novels typically set during the American Civil War. The feelings and actions of citizens and soldiers were varied and complex. Research and then transport your readers back to the excitement, uncertainty, and drama as experienced through the eyes of your character. 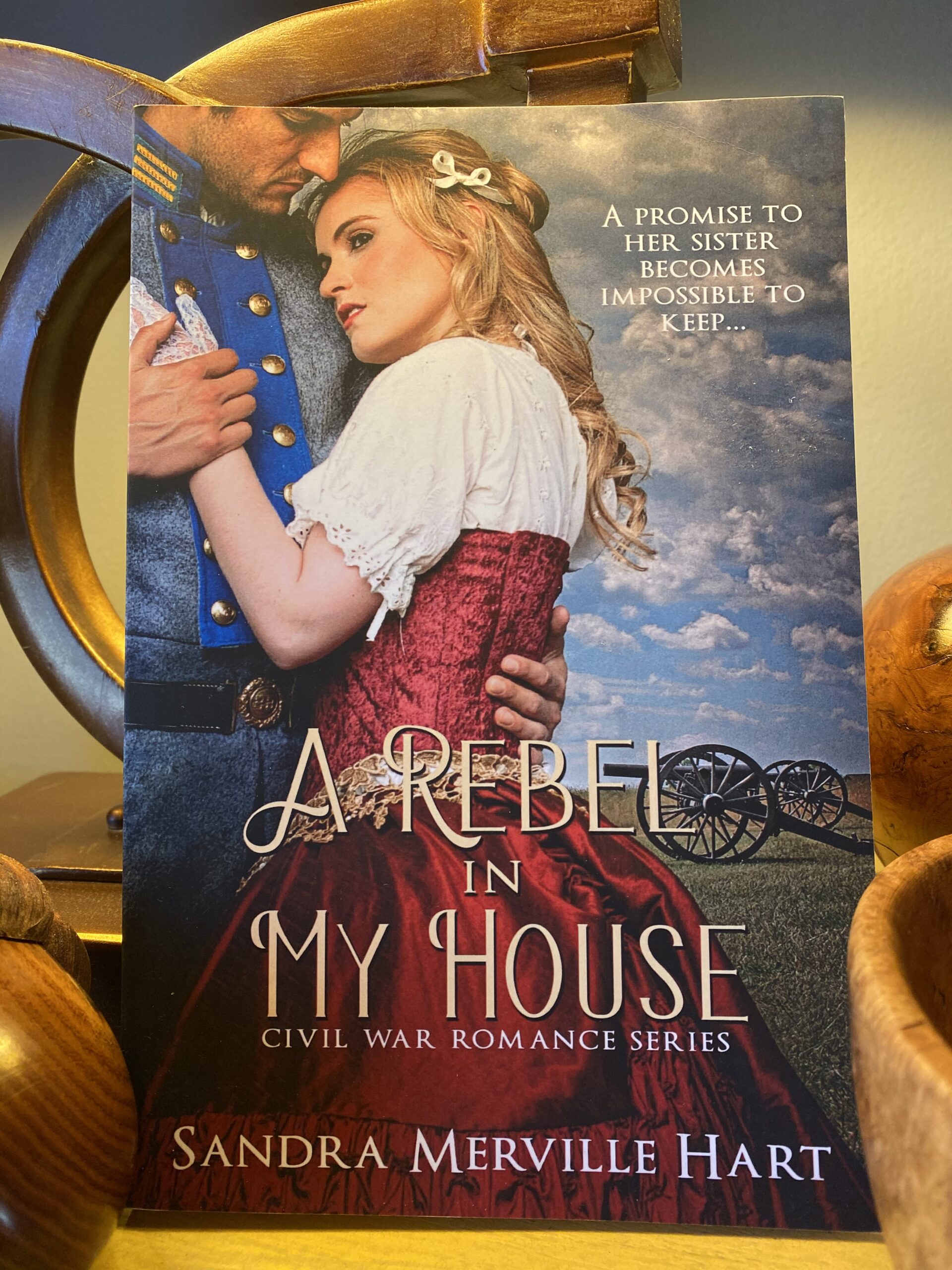 My novel, A Rebel in My House, is set during the tragic Civil War Battle of Gettysburg. Many readers know who won that battle but may not know specific details. In this story, Gettysburg seamstress Sarah helps Jesse, a Confederate soldier from Tennessee who finds himself behind enemy lines on the battle’s first day—a decision that leads to more troubles.

The nightmare experienced by the townspeople during and after the battle may surprise some readers as the following excerpt from A Rebel in My House shows:

Pounding footsteps struck the dirt road. Over one hundred Union soldiers poured into town behind her. More shouts coming from the north spurred her forward.

“Where can we go?” a male voice yelled.

“How far back are those Rebs?” another stranger shouted.

Unfamiliar voices accompanied the popping of gunfire. Sarah placed an icy hand over her mouth to muffle her screams. Gray smoke rose in eerie tendrils. Shells hissed in northern fields. The war veered its way to her beloved town. Not even her nightmares had been this frightening.

This excerpt reveals the panic of Union soldiers retreating into Gettysburg with Confederates in hot pursuit—and Sarah is on the streets with them.

An Amazon review shows the reader experienced the suspenseful element in this historical romance: “A Rebel in My House is an on the edge of your seat, emotional read.”

In another example, discovering some four hundred known cases of women disguising themselves as Civil War soldiers prompted me to write A Musket in My Hands where two sisters disguise themselves as soldiers and muster into the Confederate army with the men they love.

Callie loves Zach, her brave soldier. Her sister Louisa is betrothed to his cousin Nate. The sisters join their regiment yet hide their identity to protect themselves from their father. They have no idea that the safe haven they seek propels them toward the dangerous Battle of Franklin, Tennessee. 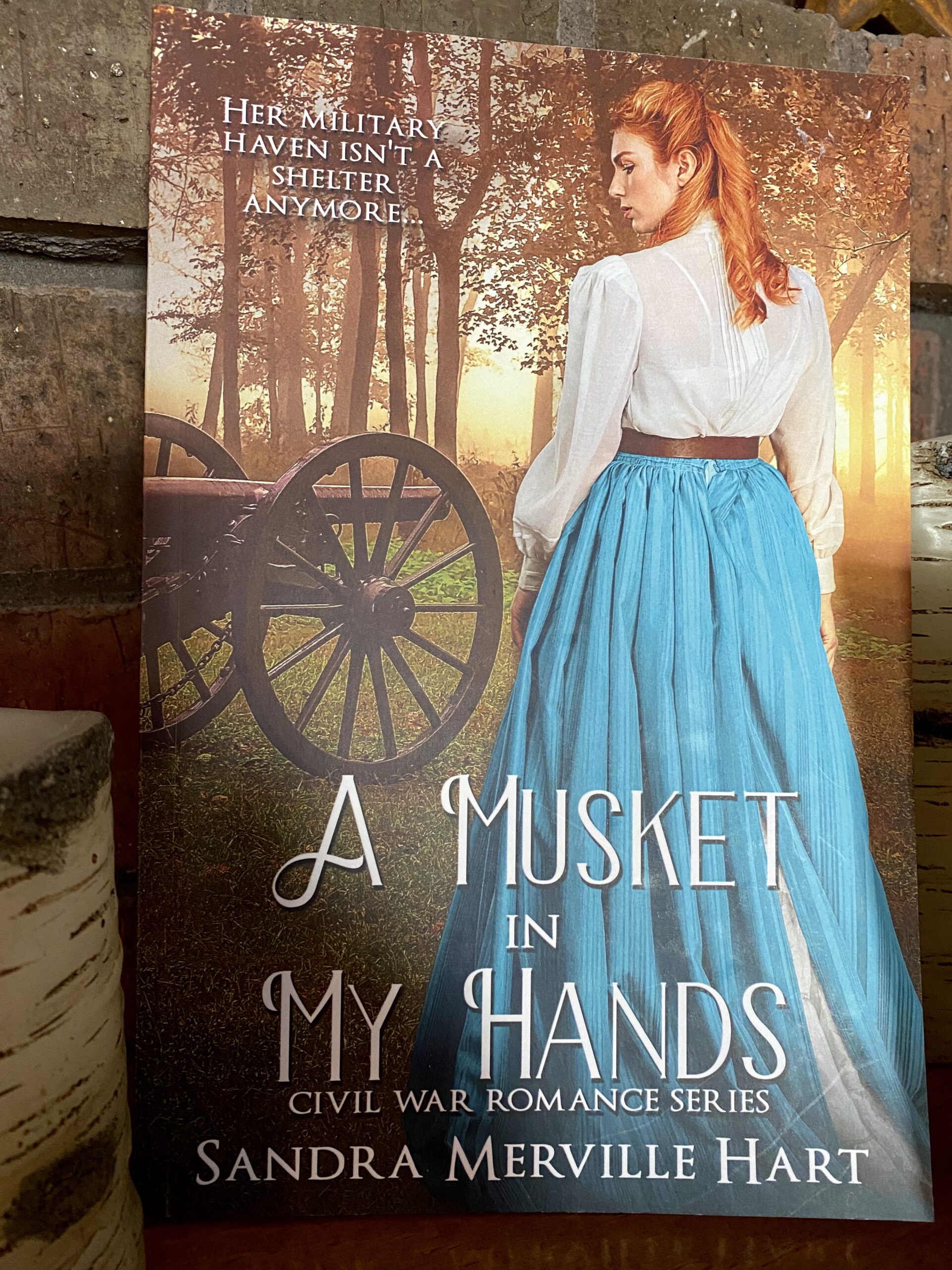 Exciting battle scenes put readers on the edge of their seats yet the unfolding story can be suspenseful as well. In the following excerpt from A Musket in My Hands, Callie and Louisa are still dressed as women while making their way to Confederate General Hood’s army. The suffering of citizens was used to build drama, emotion, and uncertainty for coming events.

The sisters slipped into a church four hours later and sat on the last pew during prayer. It was a long prayer in which the gray-bearded minister pleaded for an end to the hostilities. He asked for God’s protective hand over their soldiers and solace for the grieving. His voice broke then. Several women sobbed.

Then he prayed, “Lord, hear the cry of our hearts because we have no words to express our pain.”

Two women moved across the aisle to sit with a woman wearing mourning black who wept brokenheartedly. Her sobs reverberated throughout the small church. One friend sat beside her. The other placed a hand on the weeping woman’s shoulder from the pew behind.

Tears rolled down Callie’s cheeks as she again bowed in prayer. It wasn’t difficult to imagine the woman’s loss … perhaps a husband or a son. A dozen faces of friends gone too young rose in her mind. Zach’s original regiment, the Twenty-Seventh Tennessee, had lost so many men that those remaining were now part of the First Tennessee. Bitterness spurted up like bile. This dratted war had taken the best the South had to give … and demanded more.

An Amazon reviewer described this historical fiction novel as “definitely suspenseful from beginning to end.”

All fictional novels should have an element of suspense, the wonder of “what’s next?” that brings so much pleasure to readers. 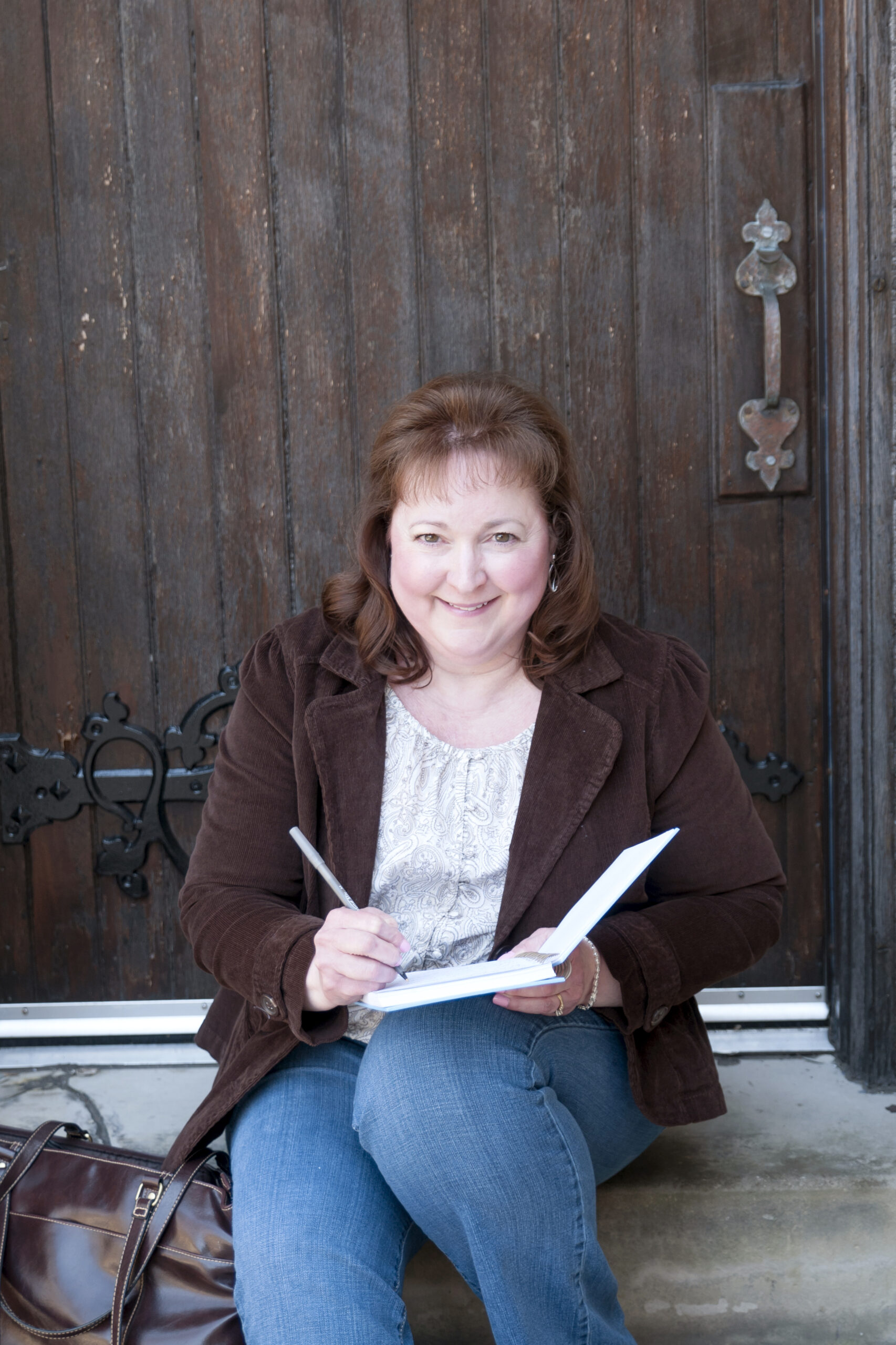 Award-winning author Sandra Merville Hart loves to uncover fascinating historical facts for her stories. “Her military haven isn’t a shelter anymore” in A Musket in My Hands, Selah Award Finalist.  “A promise to her sister becomes impossible to keep…” in A Rebel in My House, Silver Illumination Award.  A Stranger on My Land is IRCA Finalist. Everyday citizens become heroes in Surprised by Love in “From the Lake to the River.” “Taming the West—one heart at a time…” in Trail’s End in “The Cowboys.” Visit her blog.