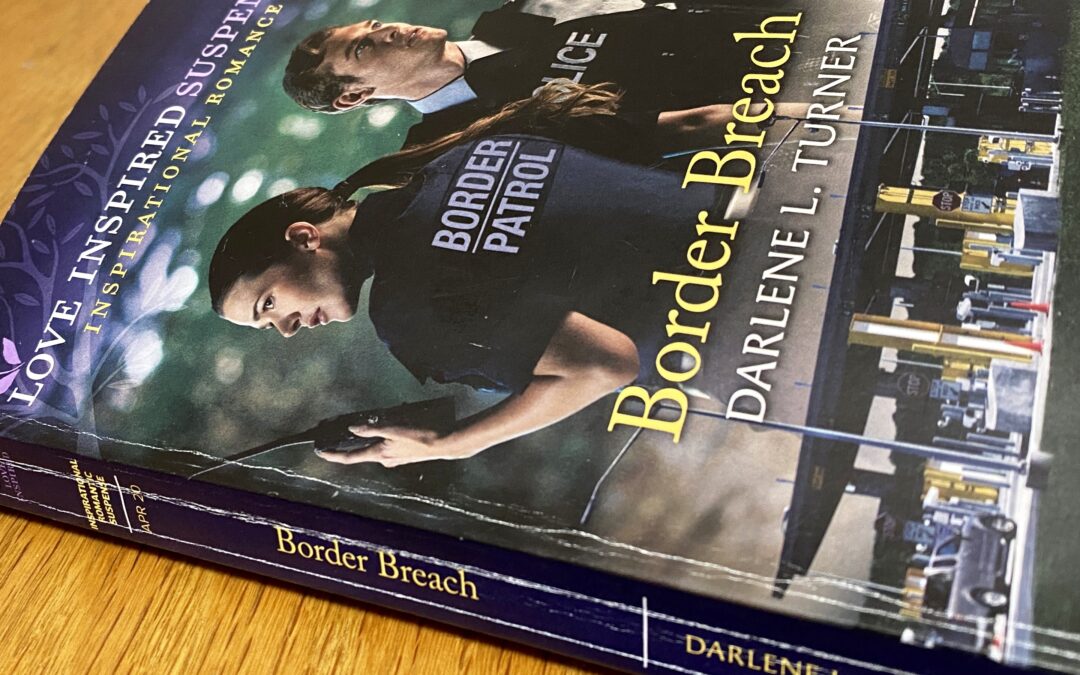 Get ready for an exciting trip to Canada! And you won’t need your passport or to exchange your dollars for loonies and toonies. All you need is a copy of Border Breach by Darlene L. Turner.

In the U.S., the words Border Patrol send our thoughts south to our boundary with Mexico. But our northern neighbor, Canada, shares a border with us as well, and has many of the same problems we have with drug smuggling, etc. Turner’s book begins with Canadian border officer Kaylin Poirier stopping a suspicious van at the entrance into Windsor from Detroit. What starts out as a tense situation for Kaylin escalates into a deadly one, and sets the tone for the remainder of the book.

It’s clear Turner has done her research before writing Border Breach. In the first ten pages she talks about Kaylin’s father, Chief of Police Marshall Poirier who is in charge of security at the border, Detector Dog Services that patrol the border frequently, and the Ontario Provincial Police, the local force in charge of the surrounding area. It can be a bit confusing, but reassuring that she put the effort into getting it right.

Then Canadian police constable Hudson Steeves shows up. Not being familiar with Canadian law enforcement agencies, I’m not quite sure if he is part of the OPP or another agency. But no matter. The main point is that a drug task force is formed, and that he and Kaylin are both assigned to it. They’ve worked together before and that didn’t go so well. Will it be better this time around? 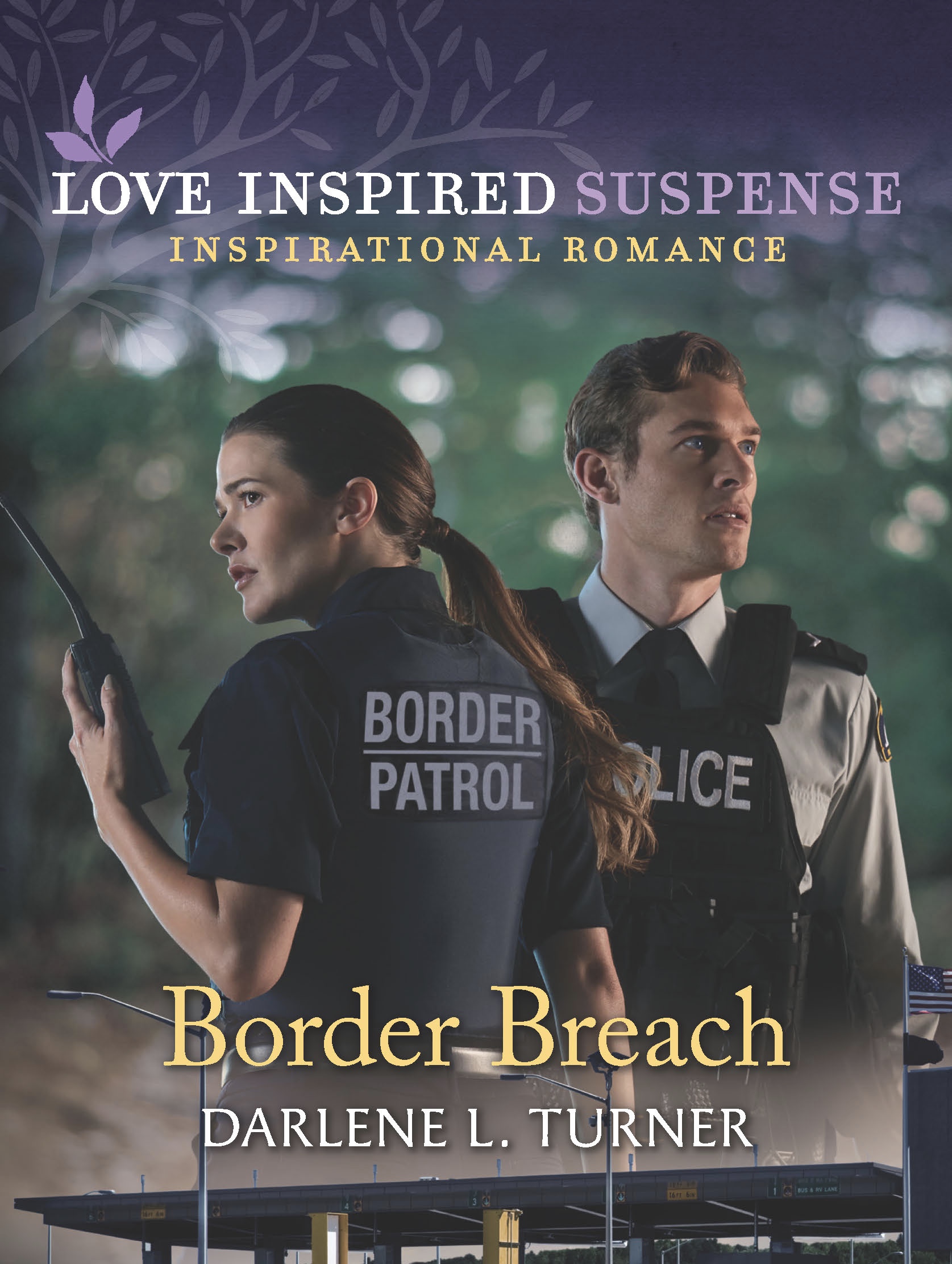 The suspense intensifies when Kaylin becomes the personal target of the drug kingpin. Can she remain a valued member of the team while continuously watching over her shoulder? And can Hudson protect her from an unknown assailant while investigating a drug ring?

Border Breach by Darlene L.Turner takes us on a wild ride to root out a drug-smuggling ring with lots of action and suspense—and maybe some romance? I’ll never tell. You’ll have to read the book to find out. I, personally, couldn’t put it down until the end.