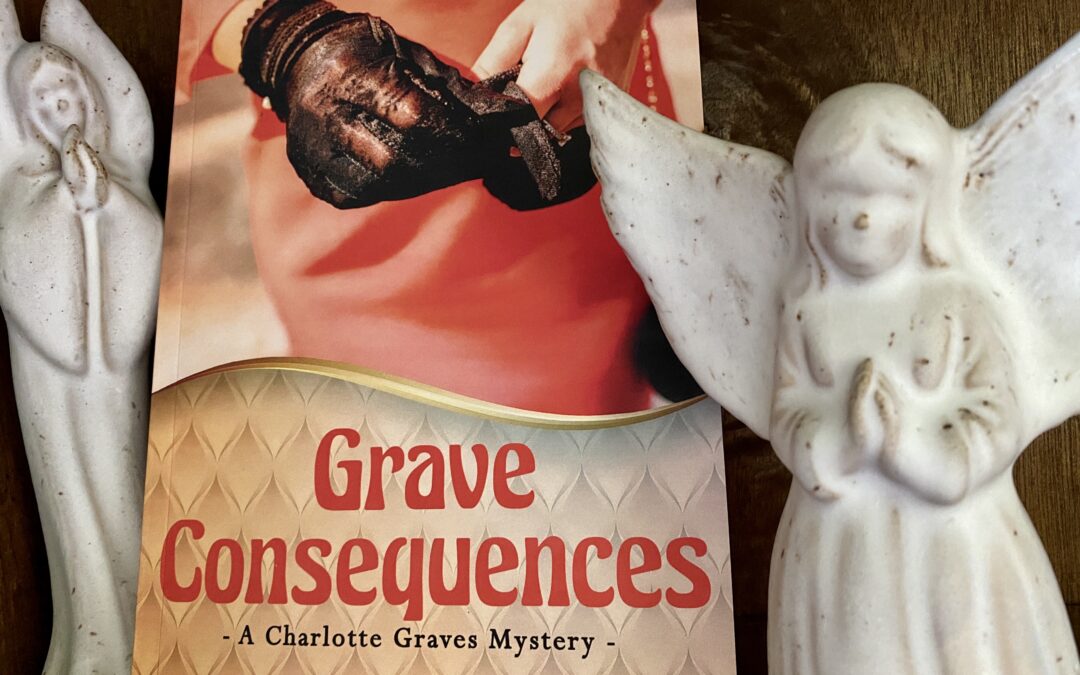 When reading Grave Consequences by Debra DuPree Williams, turn the way-back machine to 1968. You remember 1968. The year The Beatles released “Hey Jude” and McDonald’s started serving the Big Mac? The Tet offensive launched the Vietnam War, James Earl Ray assassinated Martin Luther King in Memphis, and two months later, Robert Kennedy suffered the same fate in Los Angeles. It was a year filled with trauma and change. Many of us were  busy with our own lives and didn’t have the perspective we have now.

Charlotte Graves, the protagonist in Grave Consequences, could be one of us. In her mid-twenties, she moves back to Loblolly, Alabama, after the death of her father. She throws herself into helping her mama clean out the family store finding her own path in the world. Her love life is in shambles, and she’s back living with her mother. Not that she doesn’t love her mama, but. . . She hopes for a place of her own.

But after six months back home Charlotte must table her dreams when her arch nemesis, Boopsie Sweets, is murdered, and Charlotte becomes suspect number one. 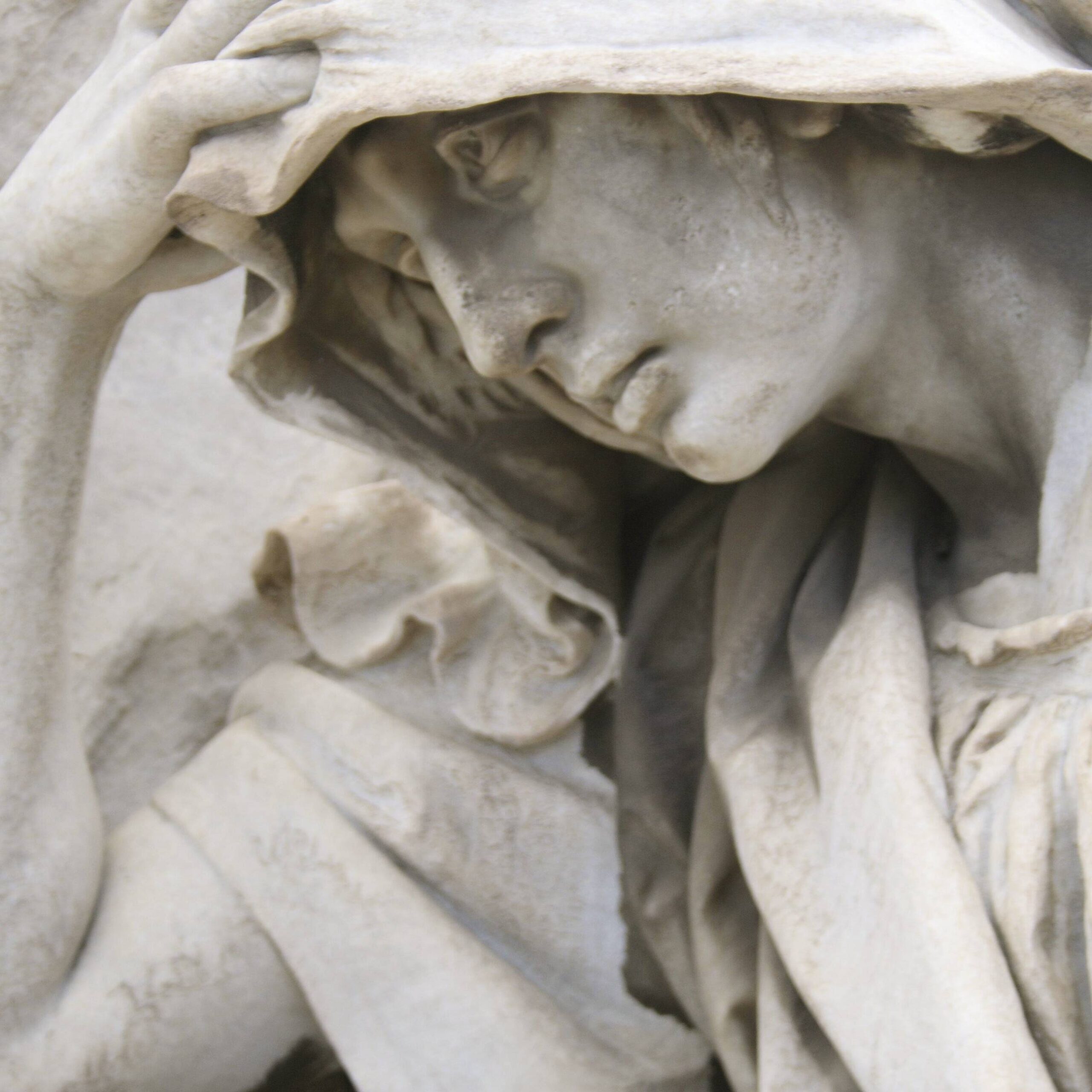 She determines to find Boopsie’s killer using her skills as a genealogist, and a film camera. A daunting task since cellphones and personal computers aren’t available in 1968, but one Charlotte must attempt or find herself in prison.

Could her life get any worse?

The short answer is yes. But you’ll have to read the book to find out how.

I’ll give you a hint. It involves a long-kept family secret.

Grave Consequences by Debra DuPree Williams highlights her ability to intertwine elements of humor, heartbreak, suspense, and romance into a great story that leaves you wanting to read more from her.

Any remembrances of 1968—or family secrets—you care to share? Leave them in the comments. We promise not to tell.