An Interview with Author Lynette Eason 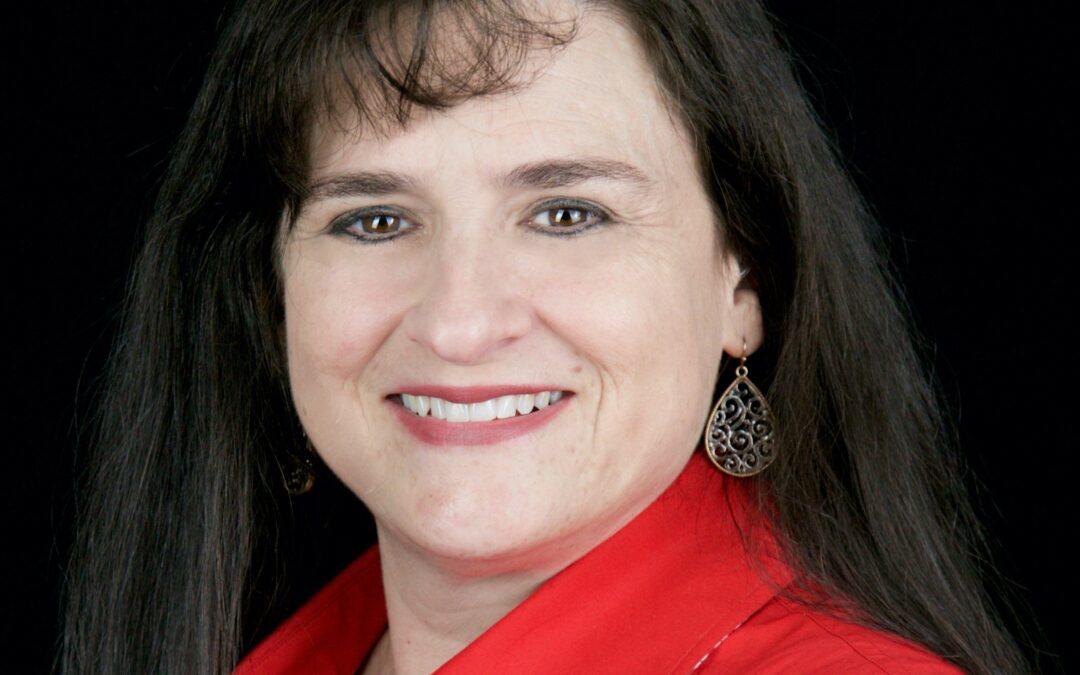 Lynette Eason is an award-winning, best-selling author of over sixty books. She’s also one of the nicest people I have the honor to call friend. She works hard at her craft and it shows. Lynette has a gift for weaving a good story with threads of action and romance intertwined with fibers of social injustice and faith. Lynette took some time out of her busy schedule to speak with me about how she got started and what’s coming next.

My favorite authors were Alfred Hitchcock, Carolyn Keene, Agatha Christie, and Francine Pascal. Eventually, I discovered Steven King and others.

I’ve always loved love stories. The funny thing is, I’m not a huge romantic. My husband is much more romantic that I am. LOL. But I love a happy ending so that’s probably why I’m drawn to the romance part of it. Throw some danger in there to send them fighting for their lives while falling in love—well, that’s just a lot more exciting, isn’t it?

Usually, I write a series, so the series is focused on the main characters. Four family members or four friends. I generally set them in locations that I’m very familiar with like Greenville, SC, Columbia, SC, the Nashville, TN area, or the mountains of NC.

I pick things/occupations, that I’m interested in. I do a ton of research. Fortunately, I know people. Ha. I’ve [been] very blessed to have a lot of wonderful professionals in my email list that I can reach out to for advice and feedback.

Yes, there’s romance in all of the books. Not as much in some and more in others. It just depends on the story. I really enjoy writing the suspense part more. I find it more exciting.

If I include a pet, it’s usually a dog. I’m a dog person. Cats don’t excite me. Haha. Sorry, if you’re a cat lover. It’s just what I grew up with. Kittens are another story. I think kittens are adorable. I had one pet that I used in Collateral Damage that was based on my dog at the time. He was an American Eskimo and was about as smart as they come. He developed a brain tumor shortly after I turned the book in and on January 15th, 2019, I had to put him down. It broke my heart.

I think I would recommend Collateral Damage. I’m just really thrilled with that story and I think readers are loving it. It placed #5 on the Publisher’s Weekly bestseller list which was exciting.

I just want to say thanks to everyone who purchases and reads the stories. It’s because of you that I’m able to keep doing what I do. If you’re a writer looking to get published and aren’t there yet, just keep working on it. Never give up. 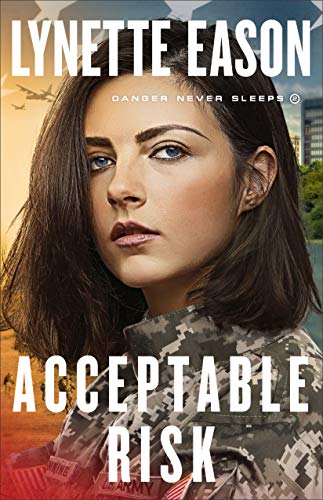 Lynette Eason can be reached on the following social media sites: 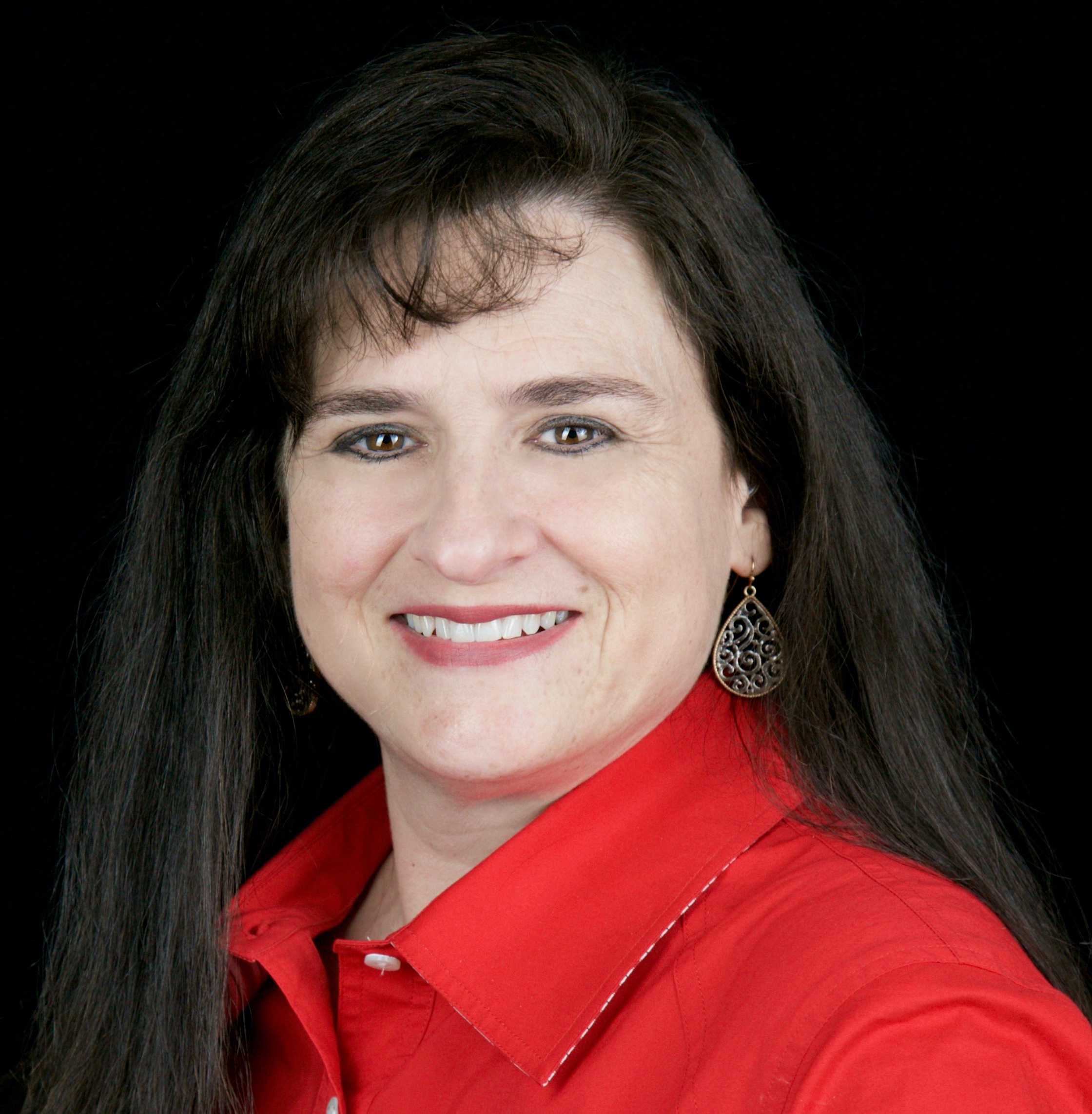 Lynette Eason is the best-selling, award winning author of over sixty books including the Women of Justice series, the Deadly Reunions series, the Hidden Identity series, the Elite Guardians series and the Blue Justice series. She writes for Revell and for Harlequin’s Love Inspired Suspense line. Her books have appeared on the CBA, ECPA, and Publisher’s Weekly bestseller lists. She has won several awards including the Carol Award, the IRCC award, the Selah, and the Christian Retailing’s Best 2017 Award. She placed in the top ten in the James Patterson 2016 co-writer contest. The movie, Her Stolen Past, based on Lynette’s novel with the same title, aired February 2, 2018 on the Lifetime Movie Network. Lynette is a member of American Christian Fiction Writers (ACFW), Romance Writers of America (RWA), Mystery Writers of America (MWA), International Thriller Writers (ITW), and Faith, Hope, and Love (FHL) chapter of RWA as well as the Kiss of Death (KOD) chapter. Lynette can be found online at www.lynetteeason.com and www.facebook.com/lynette.eason and @lynetteeasonon Twitter.