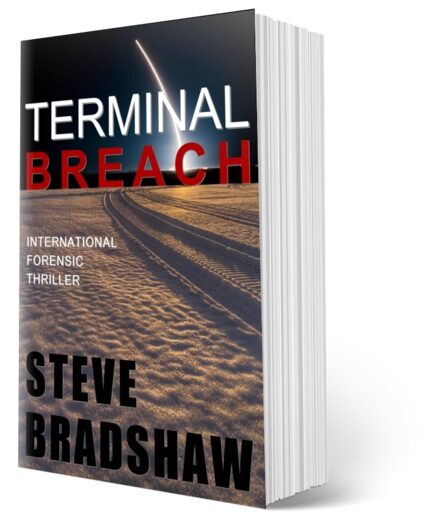 If you look in the dictionary under thriller, you’d find the words Terminal Breach by Steve Bradshaw! But let me give you some advice. Get out your passport, and a notepad and pen before you read the first word. You’ll need both. He says it best when he writes that he manages to “craft a story of chilling possibilities, on the stage of international mystery and suspense.”

The book begins with the telling of a Lakota Indian legend about the Gray Wolf. Don’t skip reading this because it becomes a recurring theme later in the novel.

After a brief introduction to the president in Washington, DC, Steve moves the action—and I do mean action—across the country to North Dakota. It’s winter and the chase is on, a chase that takes you on a wild ride around the world. You’ll touch down in Turkey and then onto England, where you’ll meet more of the main characters. 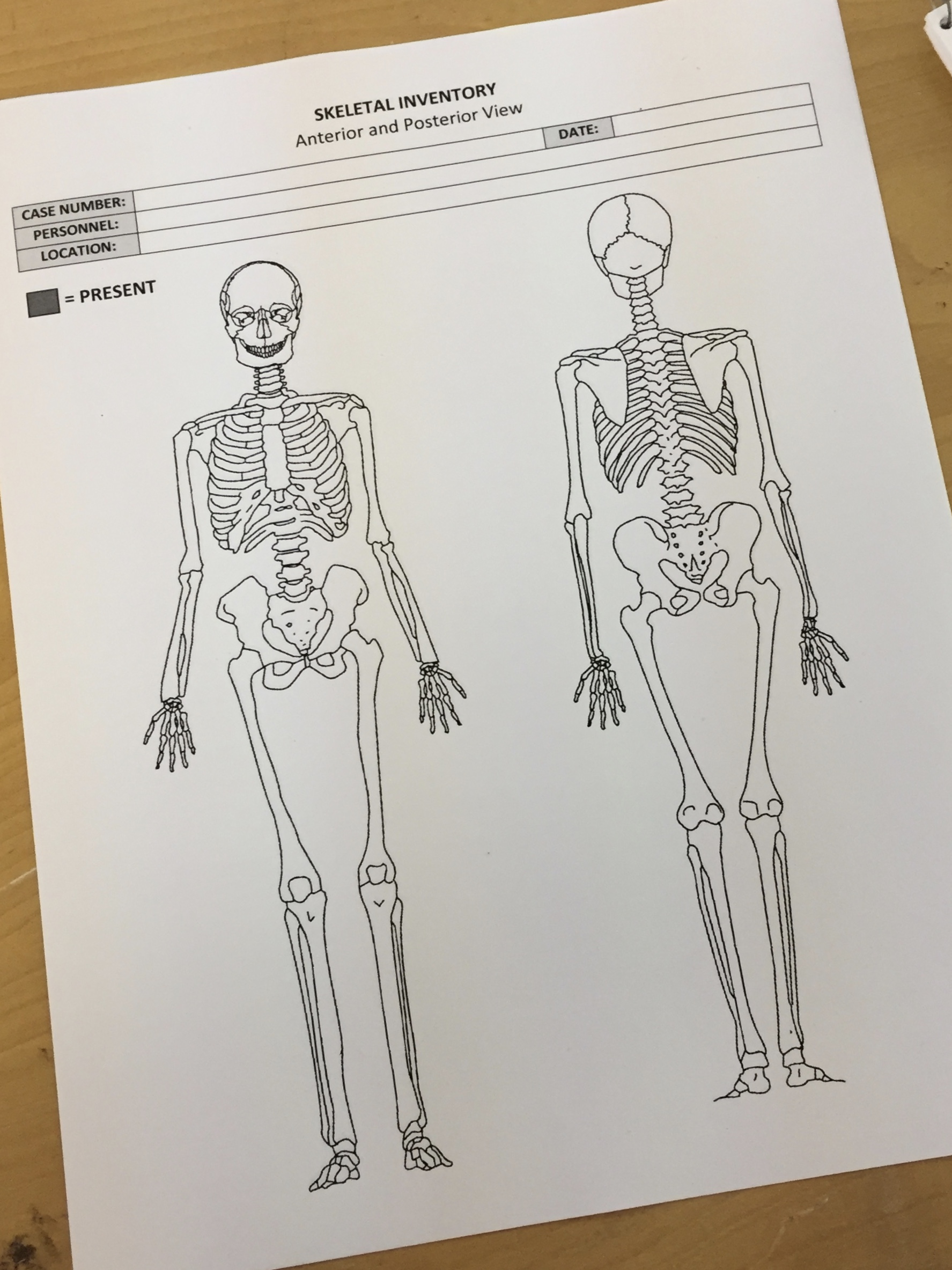 One thing Mr. Bradshaw has the foresight to do for his readers is to provide a character list at the beginning of the book. I didn’t need it a lot, but once in a while it came in handy. Most of the time, his main storyline is easy to follow—except for the technical jargon. Steve includes detailed descriptions of nuclear weapons, like the Minuteman III ICBM, how they work, and their capabilities. He also tells you about the missile silos in the North Dakota plains. And drawing on his own expertise as a retired forensic scientist, the autopsies in his novel are compelling.

It’s obvious that Mr. Bradshaw spent many hours in research for his novel! That’s where the notepad comes in handy. I suggest readers jot down any details that are confusing and try to make sense of them on their own. You’ll be tempted to skip over them. Don’t. They’re a large part of the story.

I will tell you that there are some fairly graphic scenes of dead bodies and autopsies. And as this is a novel written for the general public, the language can be colorful. However, there is a strong theme of good versus evil that runs throughout the book, and belief in a higher power.

So if you’re looking for a book that will keep you on the edge of your seat, will take you all over the world, and will give you lots of interesting information about our nuclear weapons program, then Terminal Breach is the novel for you!