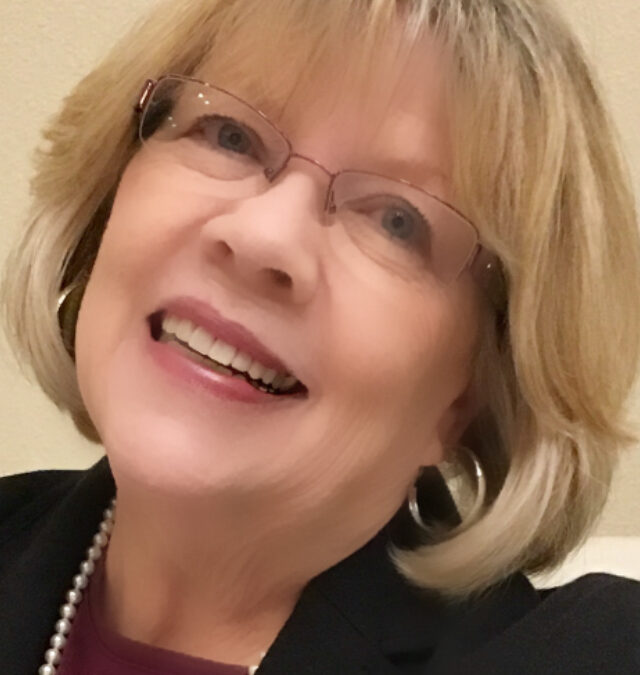 My debut novel, Grave Consequences, is a genealogy mystery. It features an amateur genealogist, Charlotte Graves, and the people of a small south Alabama town I call Loblolly. Most of the story was born in my imagination, but the idea of the missing grave was borrowed straight from my own genealogy research.

My sister and I began searching for our roots back in the 1990s. We had always been curious about our ancestors and frequently asked questions, but neither our father nor our mother knew much about their family histories. Especially our mother. Her father was thirty years older than her mother and he died when Mama was a young girl–not yet eight years old. The stories he may have passed along were long-since forgotten.

But it is possible to find that one nugget of a family chronicle that could be made into an entire work of fiction–as I did with Charlotte and her family. I took the fact that we cannot find my great-grandmother’s final burial place and made it into one of the secrets Charlotte must solve in order to find a murderer.

And so I began with that one fact—a missing grave. I knew whose burial place was missing in my own life, but whose was it in Grave Consequences? And I 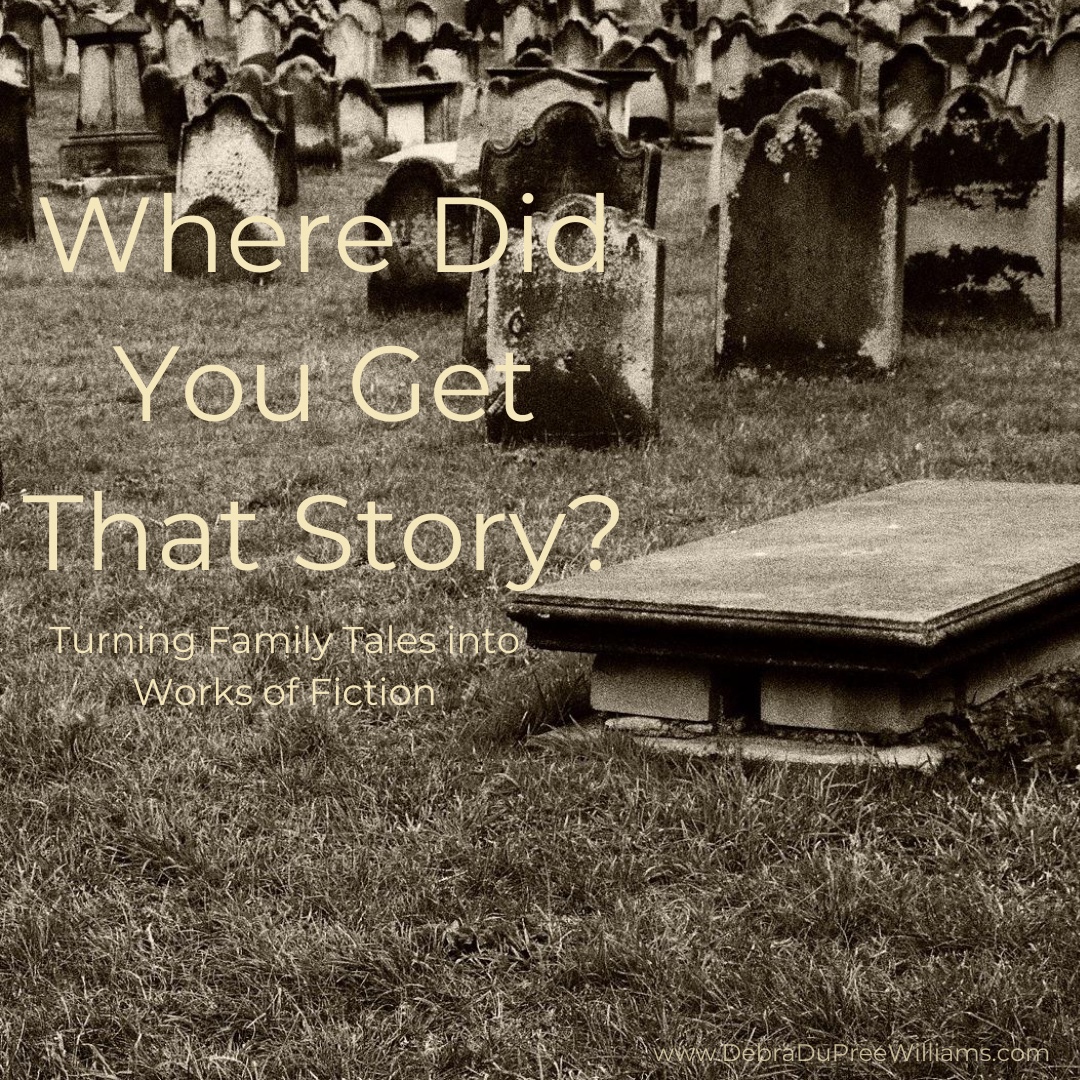 knew my great-grandmother’s story. Would it fit into the story Charlotte told? And what made her link the missing grave to the rest of the story? Who would be her sidekick? Who else was in her life?

Once you know who your main character is and the main idea of the novel, then all the subplots must fall into place to reveal the rest of the story. It’s much like real life. Especially a genealogy mystery.

My sister and I  knew we couldn’t find the grave, but why was my great-grandmother not buried by our great-grandfather? The family stories we had been told weren’t pretty, but were they true? And if not, how had they been passed down as such?

Digging into census records and subsequently finding our grandfather’s WWI draft card were eye-opening. Then there was a marriage record. It was made more difficult by a discrepancy in a name. It was Isaiah on one record, Isaac on another. We had to follow both trails, finally concluding that census takers often wrote down what they thought they heard, or often, a name they could spell, or one with which they had familiarity.

If you’re thinking about turning a family story into fiction, it can be done. You only need that one idea to spark a series of what ifs that will lead to the entire story coming to life within your imagination. Those parts that may not be so flattering in real life can make for the best parts of a work of fiction.

Give it a try. Find that one tidbit that would make a great story. Write a short story, or simply type it out as you tell yourself the story. That’s what I did. I called it my narrative outline.

That is how Grave Consequences went from my missing great-grandmother’s grave to a published novel. It all began with that one family tale. 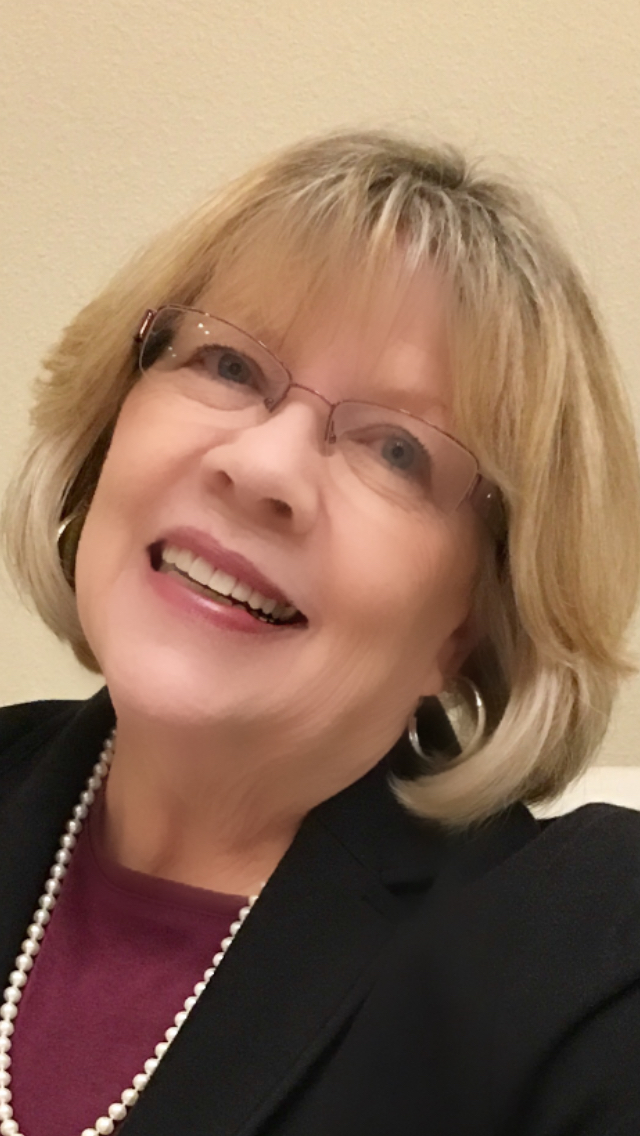 Debra DuPree Williams is an award-winning author whose work has appeared in Yvonne Lehman’s Stupid Moments, Additional Christmas Moments, Selah Award finalist, Moments with Billy Graham, and Michelle Medlock Adams’s Love and Care for the One and Only You, expanded edition, in addition to other publications. When she isn’t busy writing, you will likely find Debbie chasing an elusive ancestor, either through online sources or in rural graveyards. Debbie is a classically-trained lyric coloratura soprano whose first love is Southern Gospel. She’s been married forever to the best man on earth, is the mother of four sons, mother-in-law of one extraordinary daughter-of-her-heart, and DD to the two most intelligent, talented, and beautiful young ladies ever. Debbie and her husband live in the majestic mountains of North Carolina.